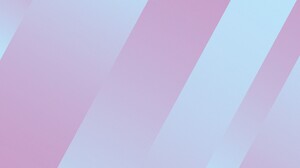 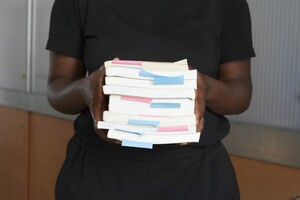 This is a German-language event.

we write until our last breath,
so that a touch of consciousness remains,
a spark of liberation inflames,
and, deep inside, the urge for action awakens,
to change everything.
(Furat Abdulle, "Pieces of the World" - her translation)

Black German-language fiction has a long and distinguished tradition, from the first novel by Black German author Dualla Misipo, written towards the end of the Weimar Republic, to recent titles by Black authors, who are making an ever-greater impact. Today we ask: When will we see more Black writers making it onto the longlist of the German Book Prize? When will the first novel by a Black male German-language author appear in a major publishing house? How can there be more well-connected, established German-language literary critics who recognize and know how to interpret the traditions, influences and references of African diasporan writers? "Resonanzen - Schwarzes Literaturfestival" (Resonance - A Festival of Black German-Language Fiction #Resonanzen22) is a cooperation between the Ruhrfestspiele and the writer and political activist Sharon Dodua Otoo. This festival aims to rethink, reimagine and further develop perspectives and experiences within the German-language literary scene. The result is a festival within the festival.
As part of the three-day literature festival, six promising writers will read previously unpublished texts. Each text has been written especially for this event and has been inspired by the word “Erbe” (heritage). The identities of the six writers will remain secret until the opening evening - neither the four-member jury nor the writers themselves know who (else) will be participating. Each reading will be followed by a jury discussion. In this way, the authors and the jury members will collectively highlight, analyse, honour and celebrate Black aesthetics in German-language literature.
In addition, the festival and its accompanying program will provide opportunities for networking; ideas for literary texts and interpretations may also be exchanged here. In this way "Resonanzen" will provide a broader platform for the critical appreciation of Black German-language fiction.

The authors of Resonanzen22 are:

Resonanzen: Biographies of the authors (in German)

Except for the opening speech, all other talks, readings and discussions will take place in German.

If you want to visit all 3 days, you can book a reduced festival pass.