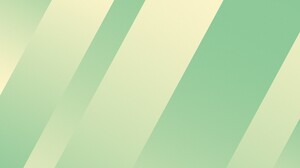 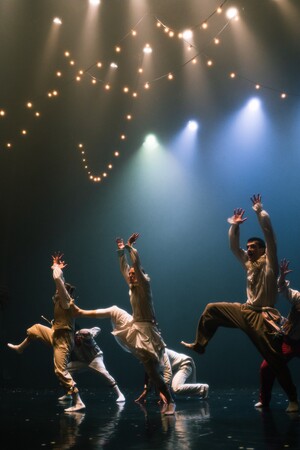 Performed by the Hofesh Shechter Company

After their great international success with "Grand Finale", the Hofesh Shechter Company is back at Ruhrfestspiele with their latest work. "Double Murder" is a stunning evening that combines two antithetical pieces. "Clowns," the first part, is a harsh, darkly humorous commentary on society's growing indifference to violence. Originally created for Nederlands Dans Theater 1 and later produced by the BBC as a film version, "Clowns" presents a macabre comedy about murder and lust. It is a veritable whirlwind of choreographic anarchy, the kind that only Shechter's ensemble can dance.
As a counterpart to the murderous, wild energy of "Clowns," Shechter's new creation "The Fix" brings tender, fragile moments to the stage. The choreography feels like a pause, a moment of compassion, a counter balance to the aggression and violence that impacts us daily. "Together with the dancers," says Shechter, "I search for a flicker of hope, for that deep and childlike, fragile human need for warmth." After the chaos and energy of "Clowns," "The Fix" also allows the ensemble to drop the masks, be human and fragile.
This interplay of violence, tenderness and, above all, hope is revealed by Shechter's hauntingly beautiful, cinematic choreography. All this is underpinned by a composition that develops its unique drive. "Double Murder" seems like a fitting response to the conflicting emotions that have built up in the pandemic.